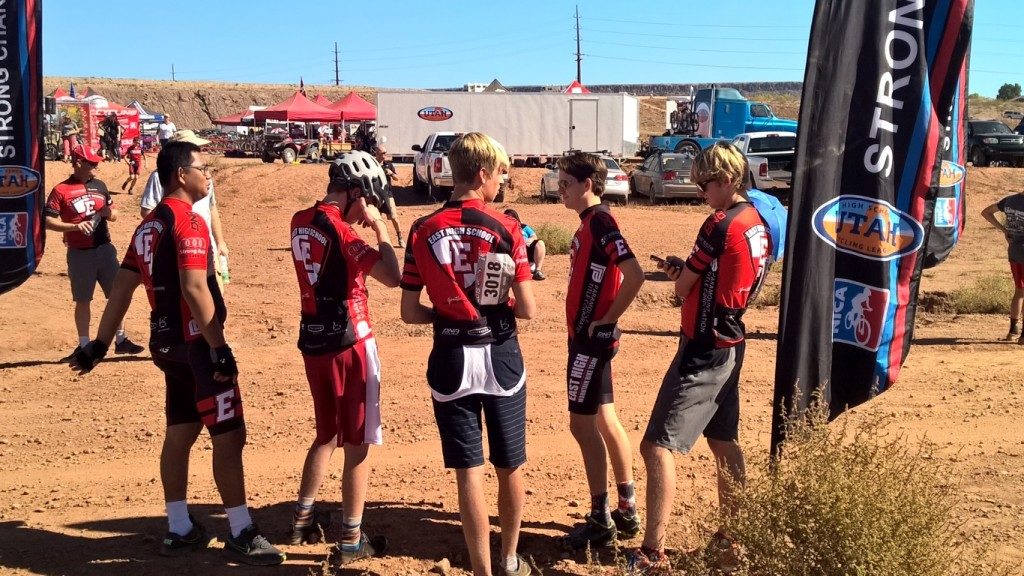 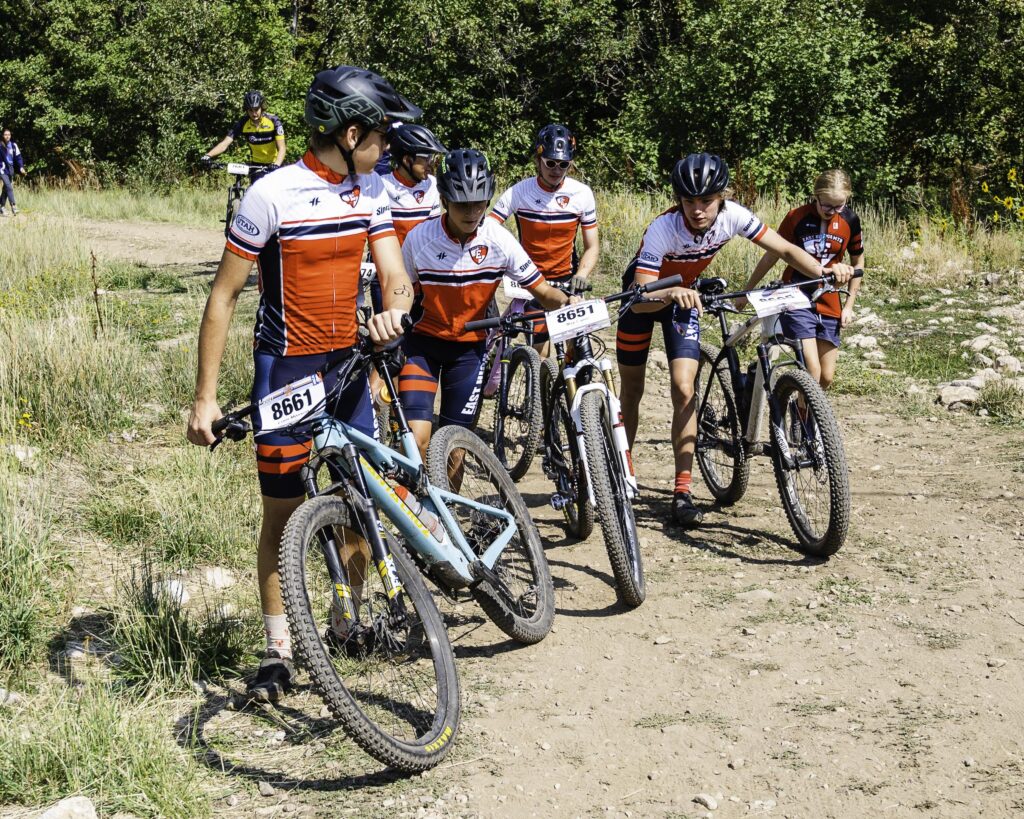 The team initially practiced and raced as part of the Salt Lake City Composite team, but by 2015 had grown large enough to be its own team. Jeff Justice and Patrick Bodnar took over coaching when Drew’s other commitments became too intense, and the team added a Jr. Devo team (7th & 8th grades) through Clayton Middle School.

By 2016, when Bob Mayer joined the coaching staff, the High School team had 15 racers and the Jr. Devo team had ten. Under his leadership as head coach, the team grew to more than 50 riders.

Shawn Rossiter became head coach in 2018 and Kristina Esham and Jake Crockett will be helping as assistant coaches in 2020, with Matt Ford and Ned Skanchy helping to lead the Jr. Devo team.

We embrace riders of any skill level. Some of our athletes are serious about competition, others are principally interested in adventures with friends. We design our practices and our team structure to meet the needs of all of these racers. Our goal is not about having our riders finish first in their races; it’s about having them find joy in mountain biking and embracing the sport as a lifelong activity. 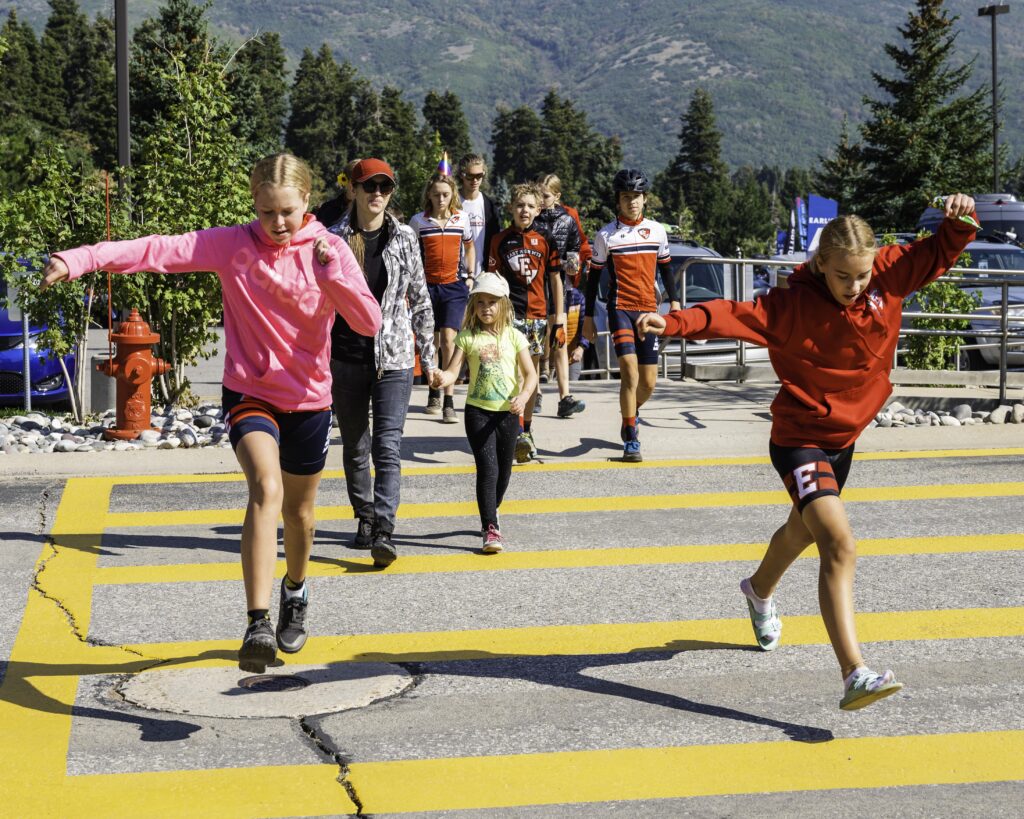 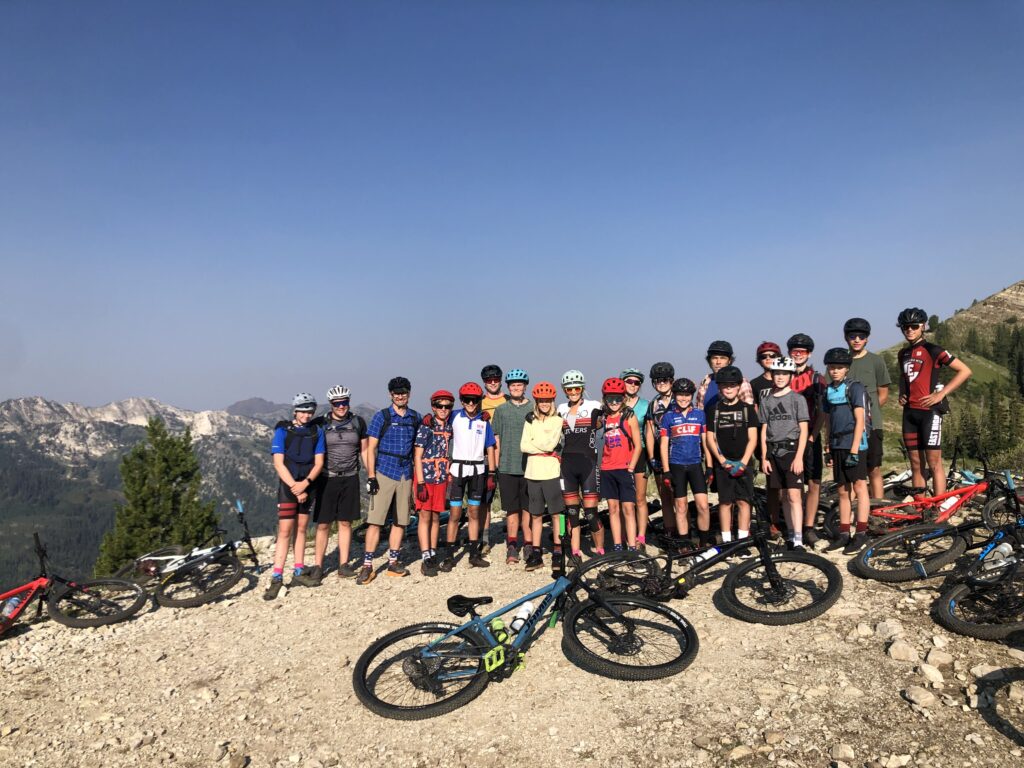 At practices, we split up the riders according to their ability so they can ride in a group that is appropriate for them. Riders having a tough day can practice down a group and riders who are doing particularly well may be invited to ride up a group at a practice.

At races, riders are placed in categories that are appropriate to their level and separated by gender. None of our riders are forced to race, though when they do they generally love the experience (maybe not the actual race, but having done it and then hanging out to cheer their friends on).

We organize our practices and the races so our riders will have ample opportunity to socialize with each other, regardless of who they practice or race with.

Any high school student who attends East High is welcome to join the team. There are no tryouts and we will work with you to have a fun and successful season whatever your goals are.

Salt Lake City students in 7th & 8th grade can also join the team and ride as part of our Jr. Devo group. This is a great opportunity to learn how to mountain bike and improve your skills. You’ll be invited to participate in the first three races. 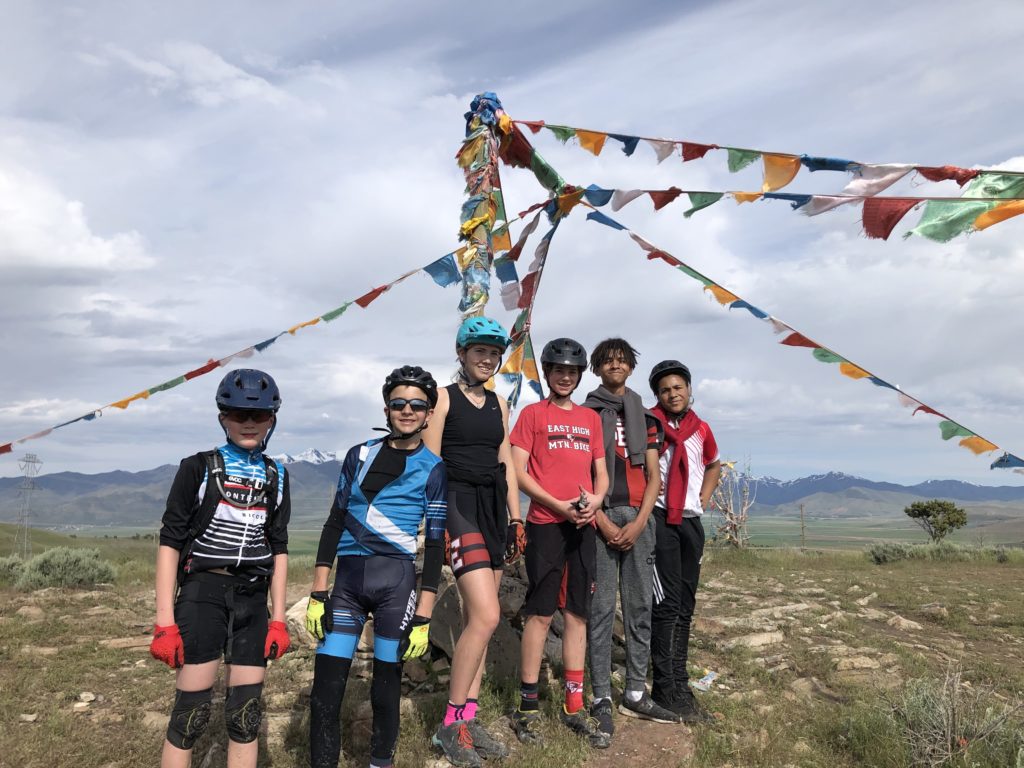